Sneakers from old AFOUR basketballs for the freestyle team Ballaholix

As part of his AFOUR lab, specifically for Sergey and Ruslan from the freestyle team Ballaholix® we released sabotage sneakers with details made from their old basketballs.

Ballaholix team is a sports organization from St. Petersburg that develops a culture of basketball and hip-hop in Russia and the world. In addition, the guys have their own unique school in which they teach and interesting and fascinating art of basketball freestyle. 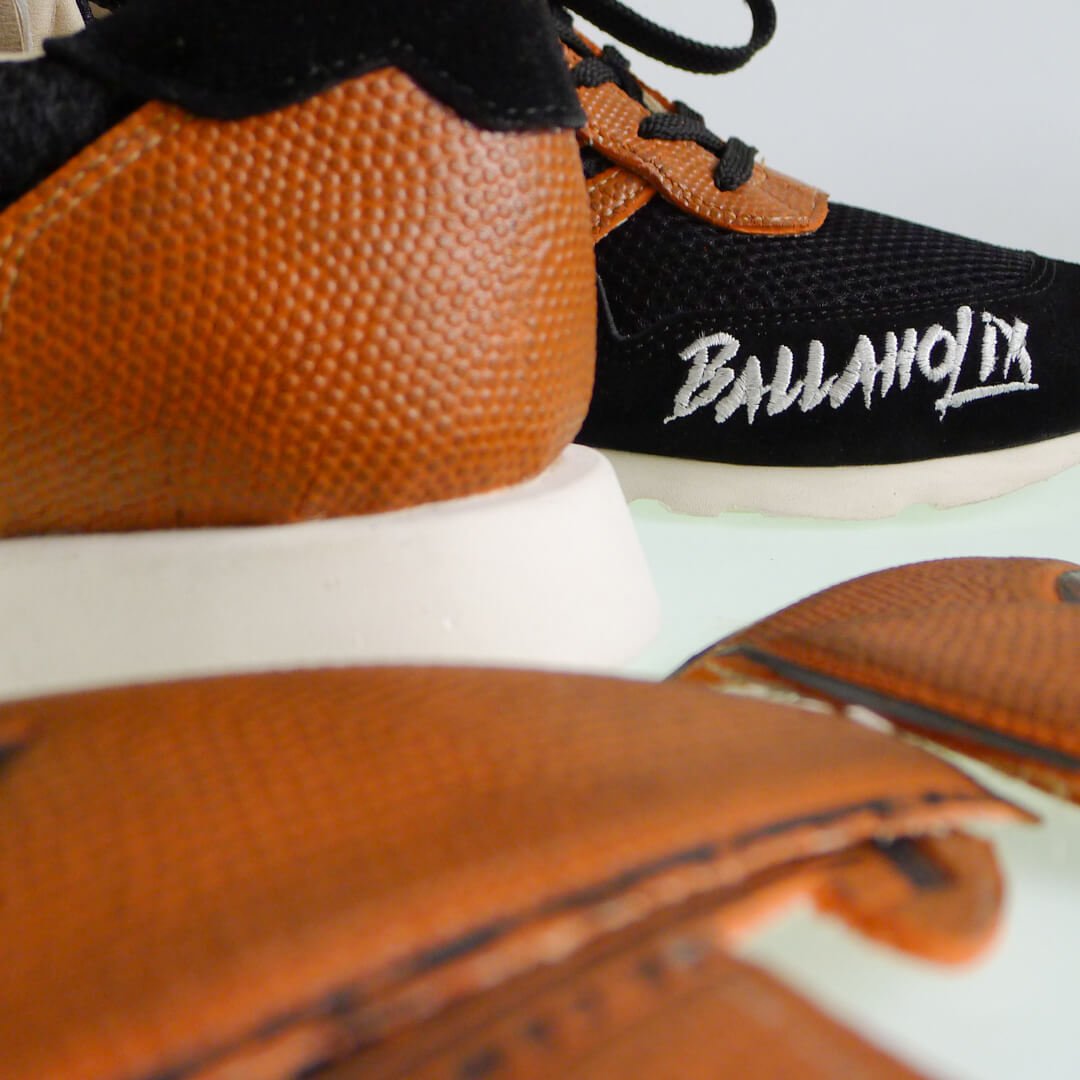 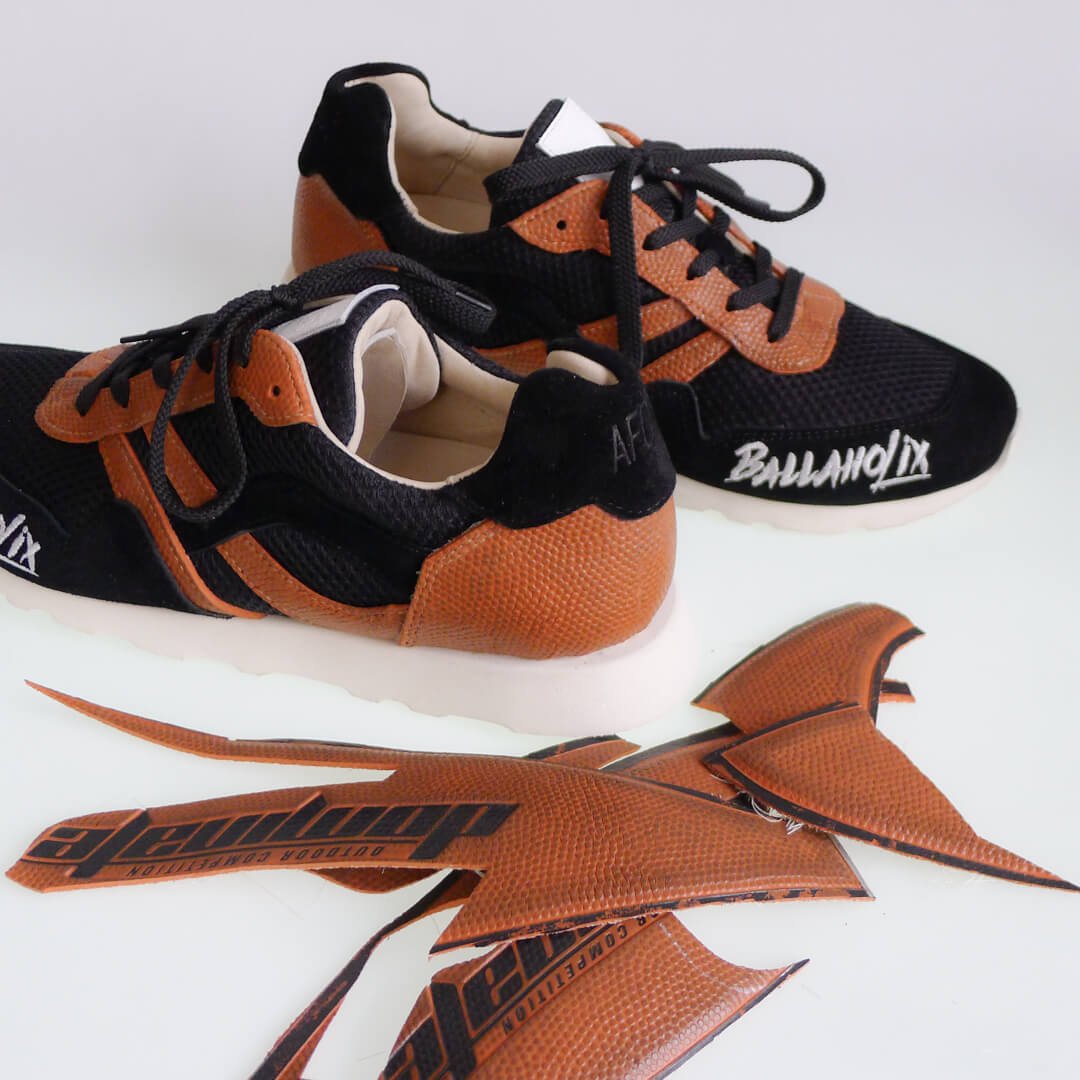 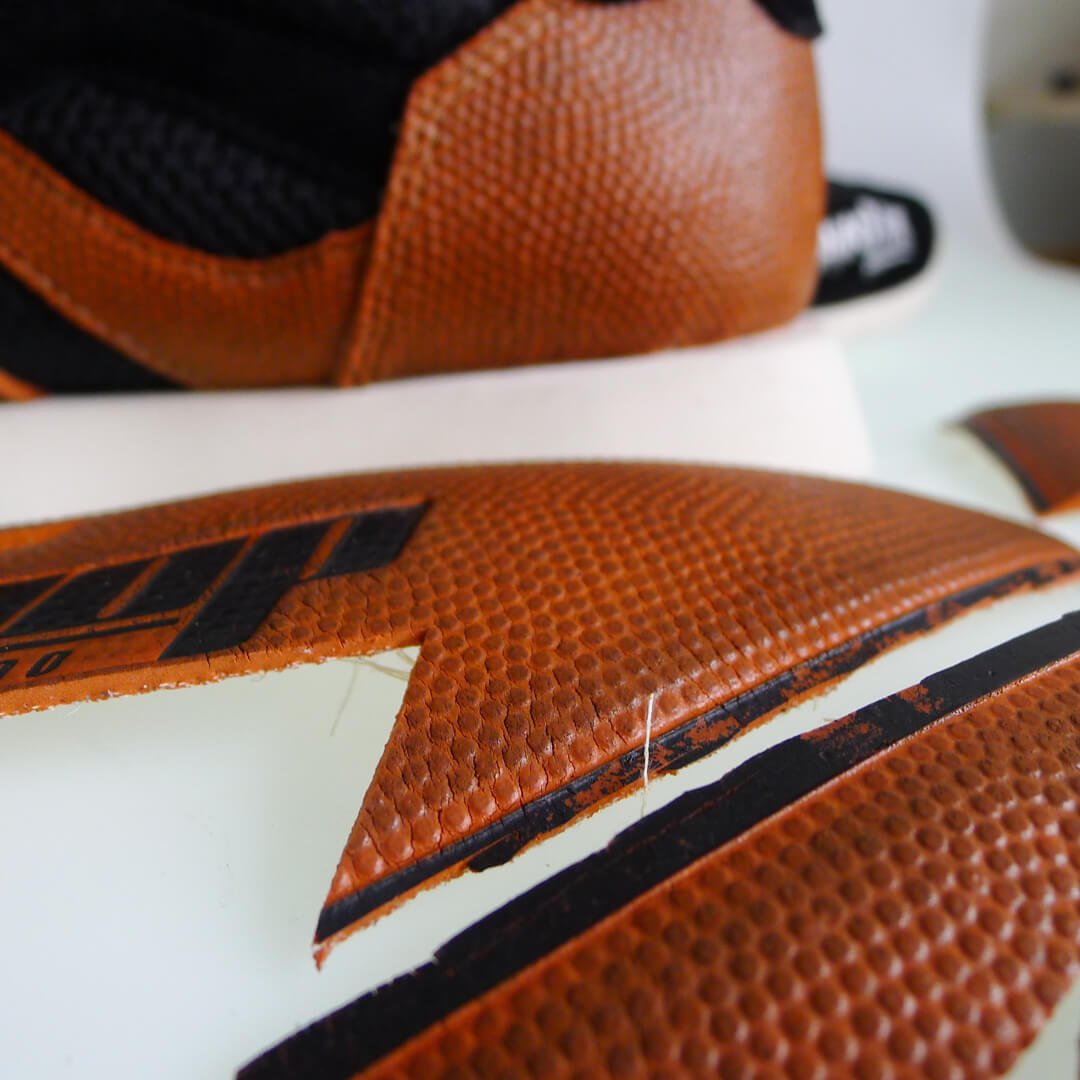 To embody the idea we used, old balls, which the guys previously used for their training and performances. The balls were neatly cut with the separation of the upper layer, which served as the material for part of the details of the sneakers. Further details were cut in a special way, after disassembling, they kept the radius of the ball. Of the features of the material, and the size of the patterns, some of the parts were made of suede and 3D mesh. The nasal part of the shoes is decorated with the team logo. 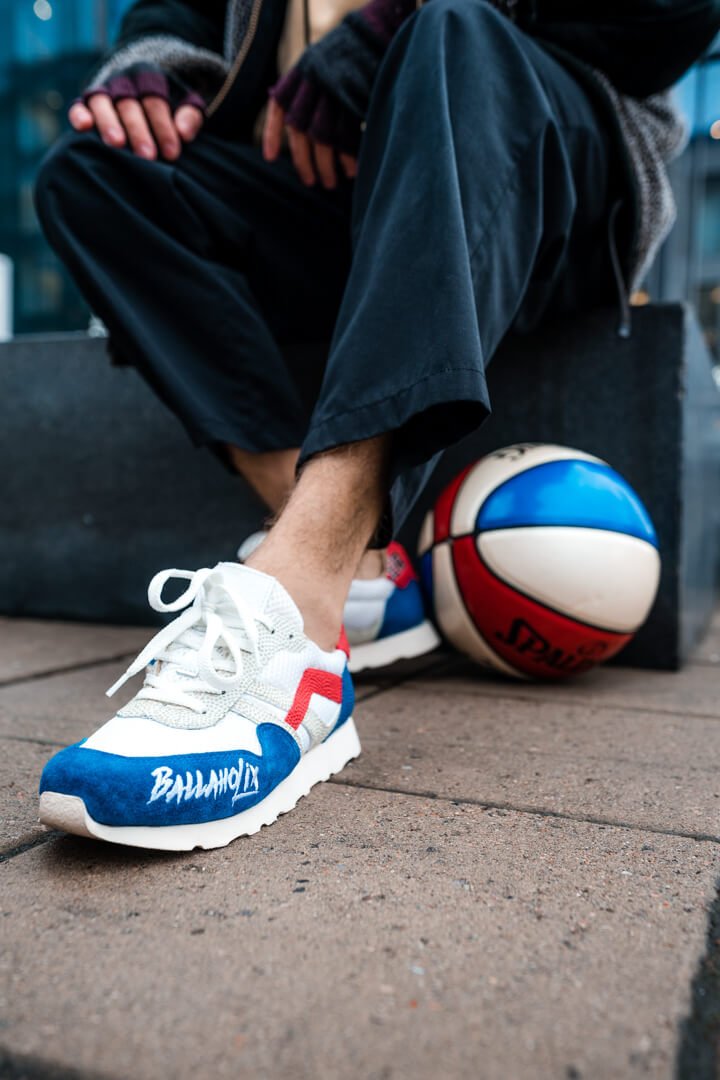 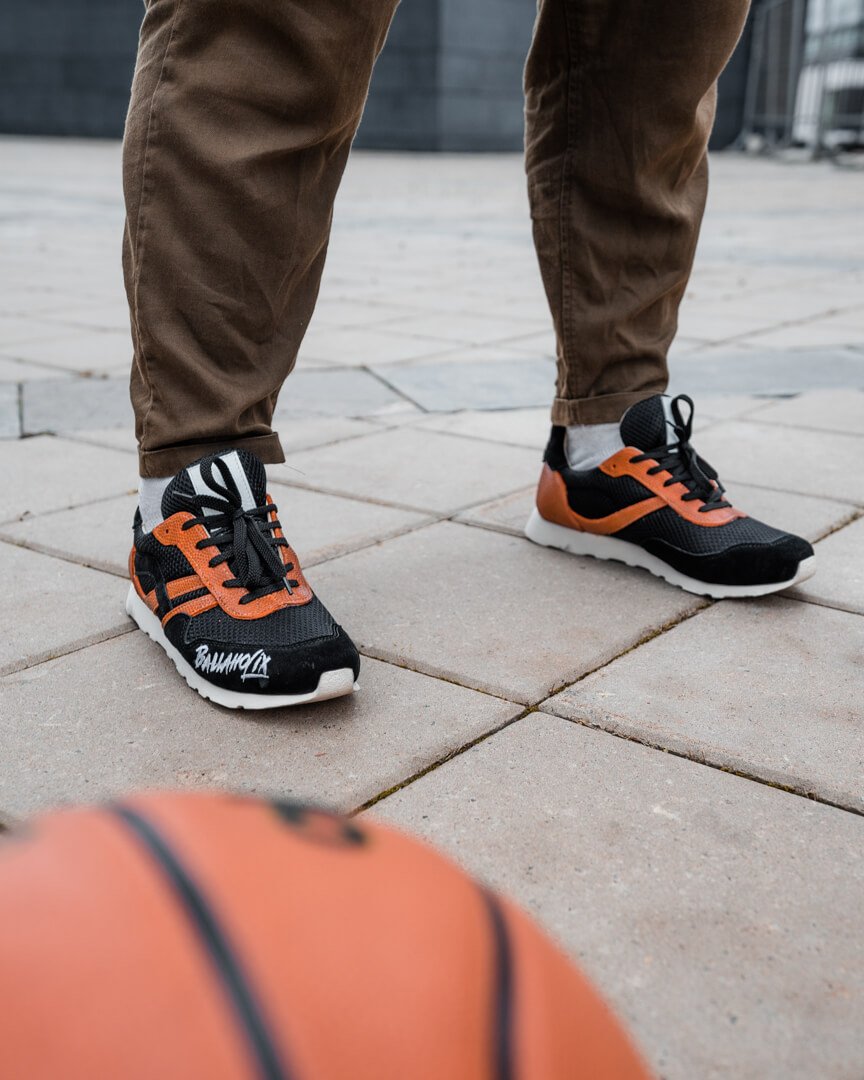 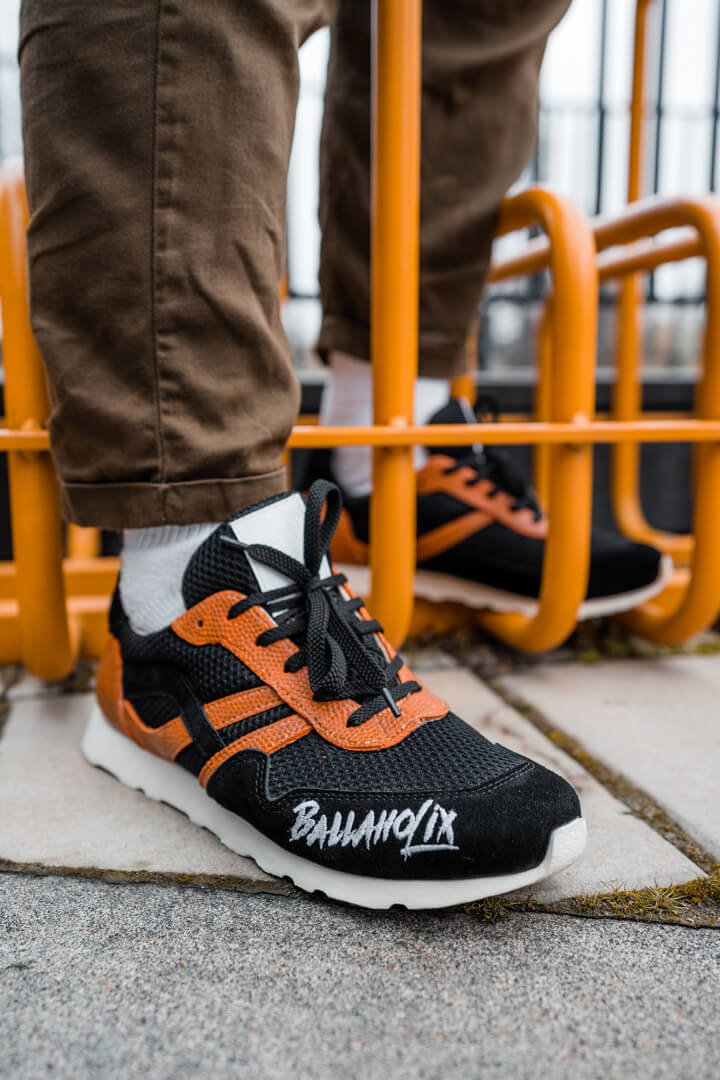 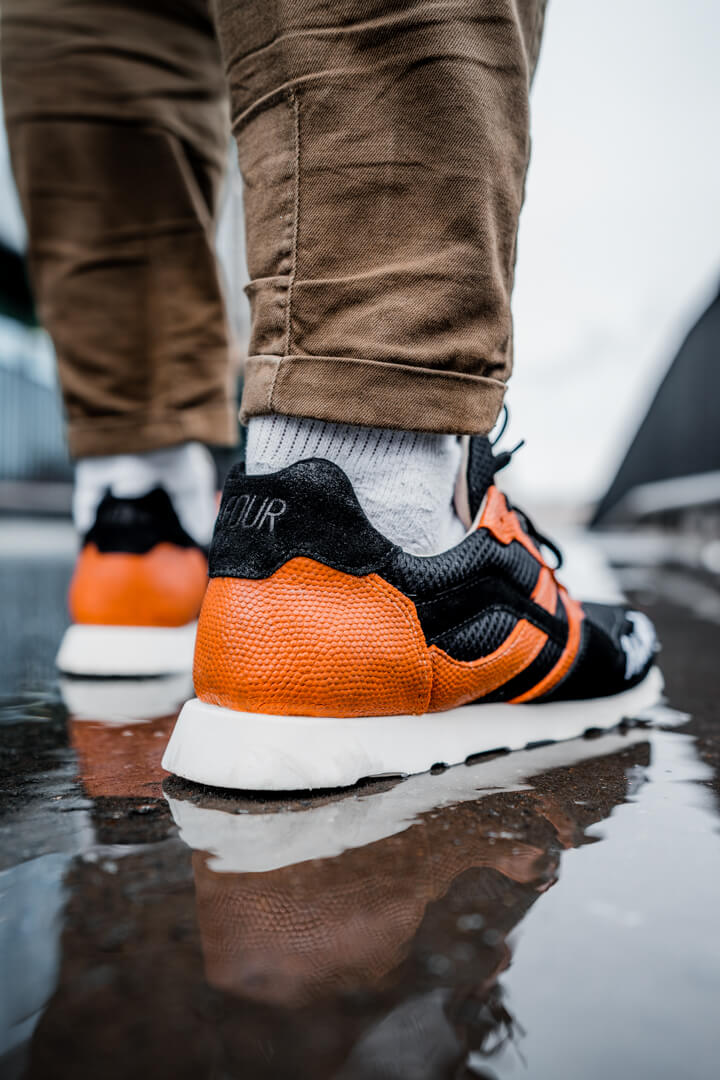 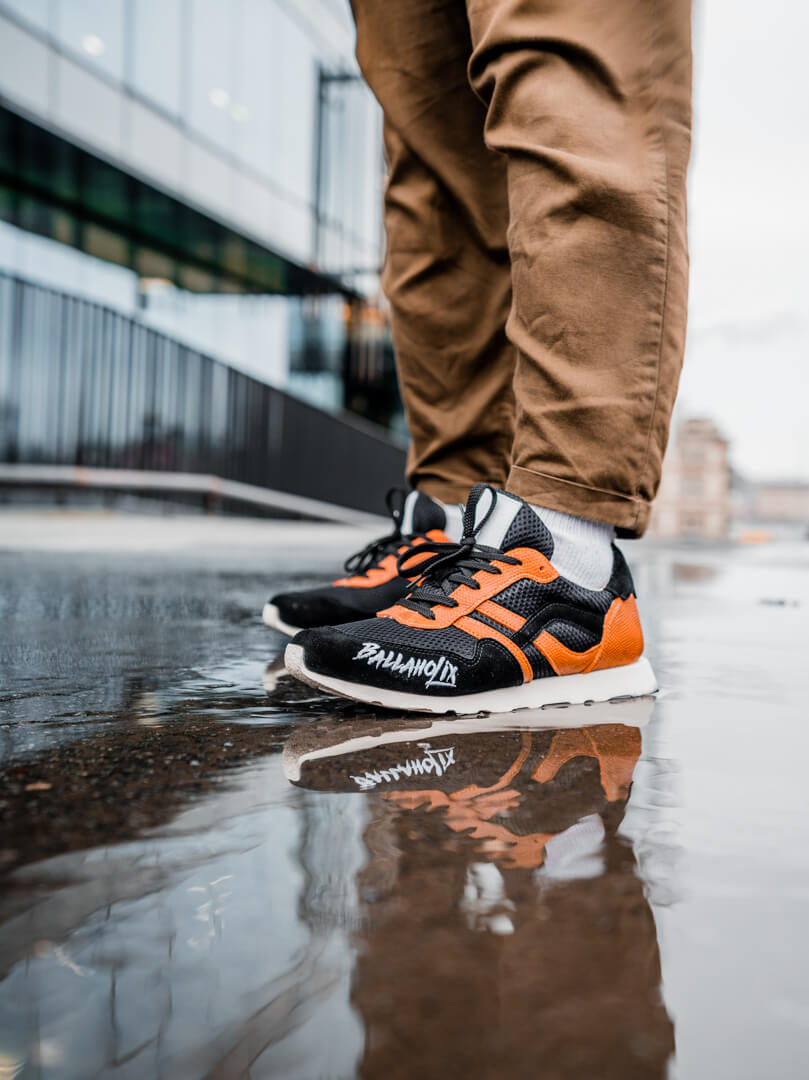 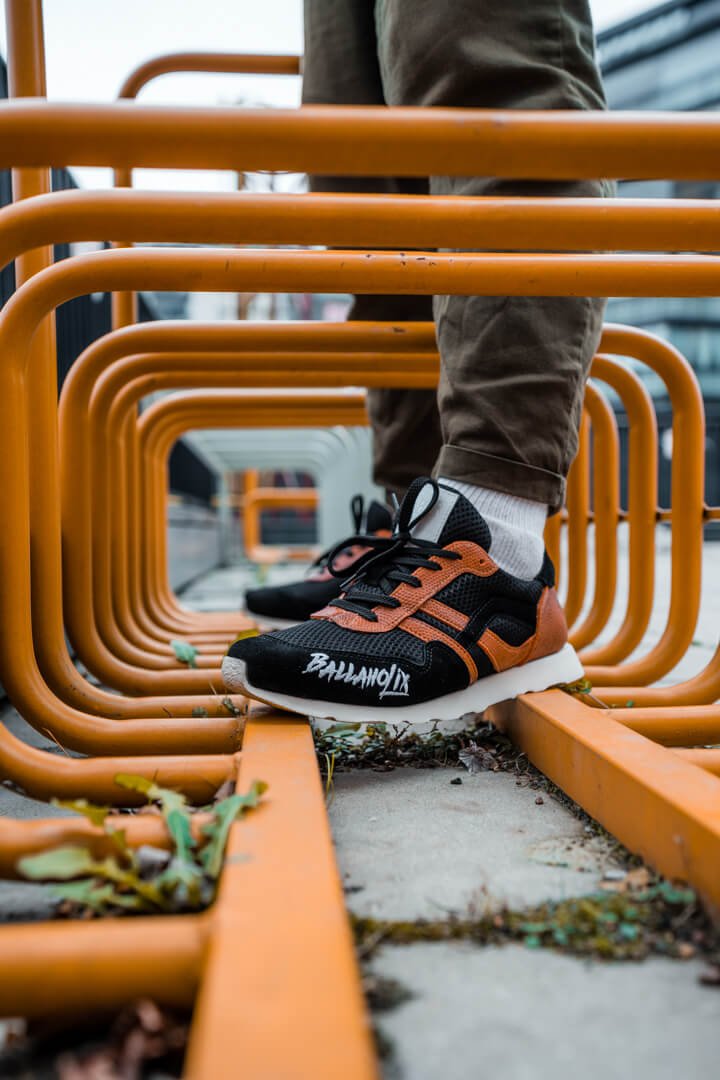 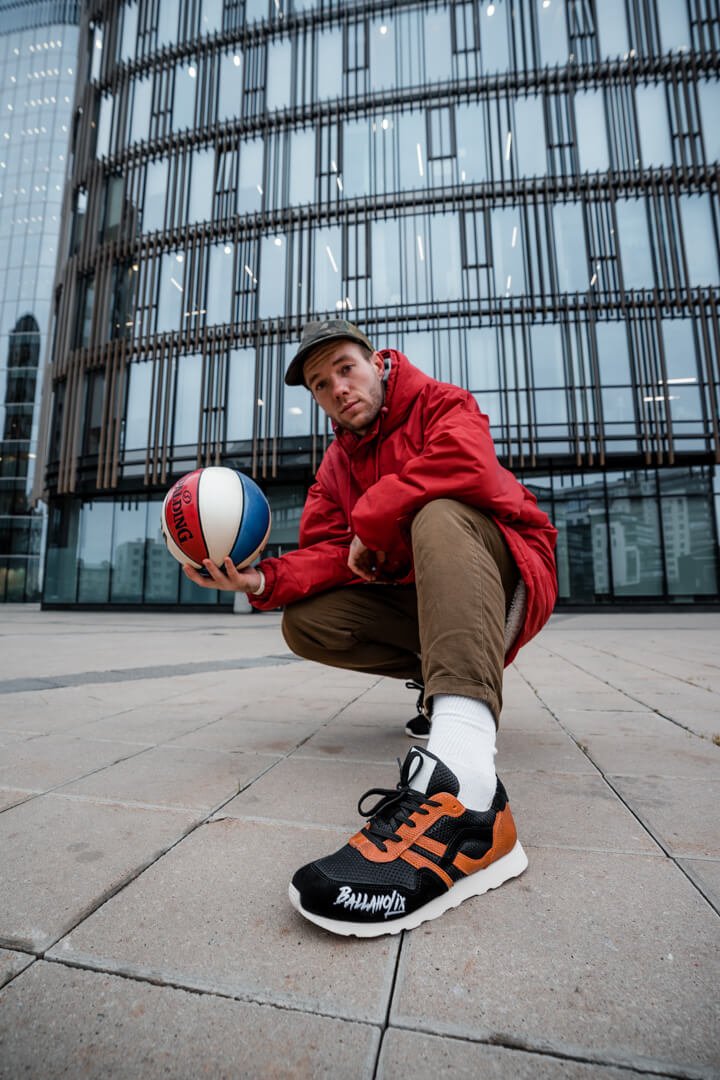 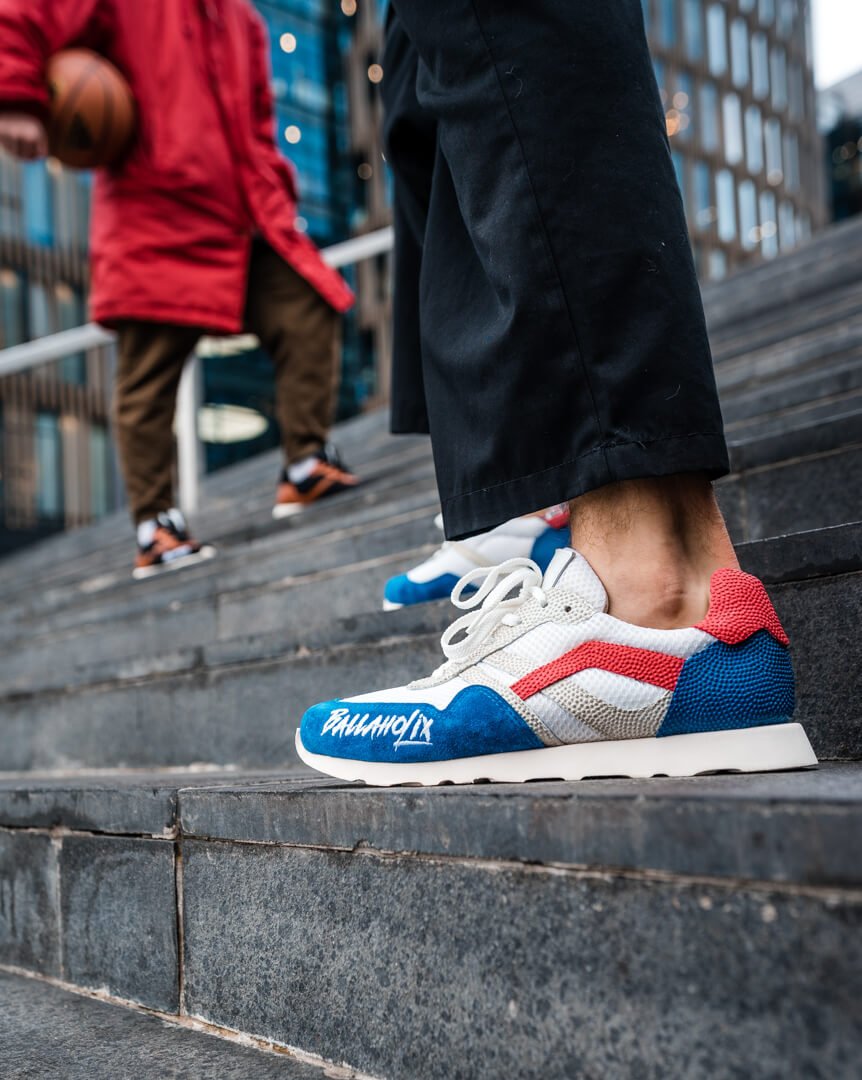 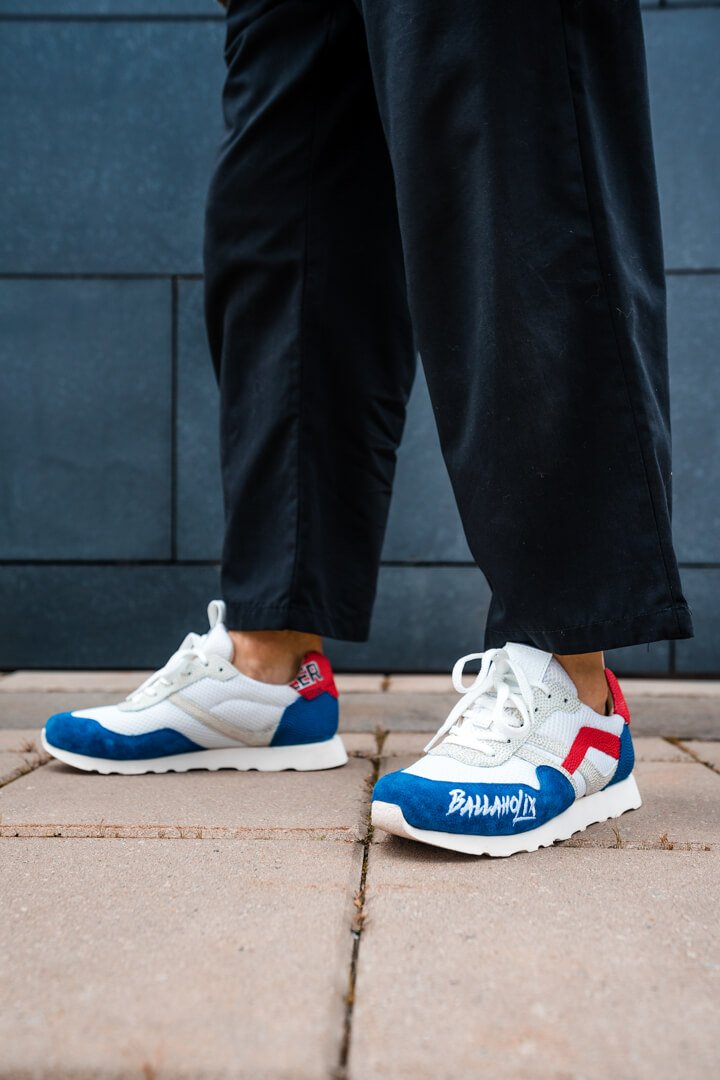 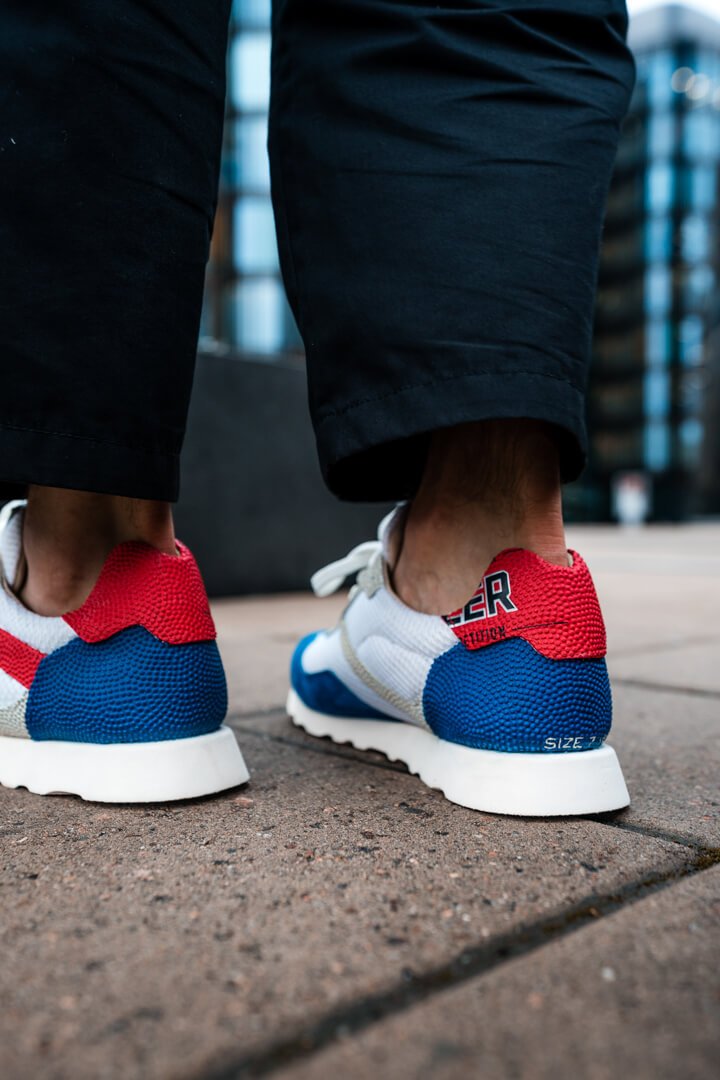 Sabotage sneakers - how it's made 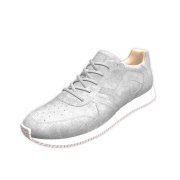 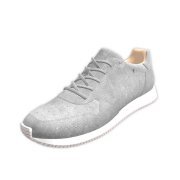 By continuing to use our site, you consent to the processing of your cookies.  We use cookies in order to receive statistics that help show you the most interesting and profitable offers.  You can disable cookies in your browser settings.